Why Do Heart Doctors Favor Surgery and Drugs Over Diet?

This article that was copied and pasted from Dr. Greger’s Medical Nutrition BlogWritten by Michael Greger M.D. on June 2nd, 2015.

When he was a surgeon at the Cleveland Clinic, Dr. Caldwell Esselstyn Jr. published a controversial paper in the American Journal of Cardiology, highlighted in my video, Fully Consensual Heart Disease Treatment, noting that heart bypass operations carry significant risks including the potential to cause further heart damage, stroke, and brain dysfunction.

Angioplasty isn’t much better, also carrying significant mortality and morbidity, and often doesn’t work (in terms of decreasing the risk of subsequent heart attack or death). “So,” he writes, “it seems we have an enormous paradox. The disease that is the leading killer of men and women in Western civilization is largely untreated.” The benefits of bypass surgery and angioplasty “are at best temporary and erode over time, with most patients eventually succumbing to their disease.” In cancer management, we call that palliative care, where we just kind of throw up our hands, throw in the towel, and give up actually trying to treat the disease.

Why does this juggernaut of invasive procedures persist? Well one reason he suggests is that performing surgical interventions has the potential for enormous financial reward. Conversely, lack of adequate return is considered one of the barriers to the practice of preventive cardiology. Diet and lifestyle interventions lose money for the physician.

Another barrier is that doctors don’t think patients want it. Physician surveys show that doctors often don’t even bring up diet and lifestyle options because they assume that patients would prefer to be on cholesterol-lowering drugs every day for the rest of their lives rather than change their eating habits. That may be true for some, but it’s up to the patient, not the doctor, to decide.

According to the official AMA Code of Medical Ethics, physicians are supposed to disclose all relevant medical information to patients. “The patient’s right of self-decision can be effectively exercised only if the patient possesses enough information to enable an informed choice. The physician’s obligation is to present the medical facts accurately to the patient.” For example, before starting someone at moderate risk on a cholesterol-lowering statin drug, a physician might ideally say something like:

“You should know that for folks in your situation, the number of individuals who must be treated with a statin to prevent one death from a cardiovascular event such as a heart attack or stroke is generally between 60 and 100, which means that if I treated 60 people in your situation, 1 would benefit and 59 would not. As these numbers show, it is important for you to know that most of the people who take a statin will not benefit from doing so and, moreover, that statins can have side effects, such as muscle pain, liver damage, and upset stomach, even in people who do not benefit from the medication. I am giving you this information so that you can weigh the risks and benefits of drugs versus diet and then make an informed decision.”

Yet, how many physicians have these kinds of frank and open discussions with their patients? Non-disclosure of medical information by doctors—that kind of paternalism is supposed to be a thing of the past. Today’s physicians are supposed to honor informed consent under all but a very specific set of conditions (such as the patient is in a coma or it’s an emergency). However, too many physicians continue to treat their patients as if they were unconscious.

At the end of this long roundtable discussion on angioplasty and stents, the editor-in-chief of the American Journal of Cardiology reminded us of an important fact to place it all in context. Atherosclerosis is due to high cholesterol, which is due to poor dietary choices, so if we all existed on a plant-based diet, we would not have even needed this discussion.

The lack of nutrition training in medical school is another barrier. See, for example, my videos Doctors’ Nutritional Ignorance and Doctors Know Less Than They Think About Nutrition. 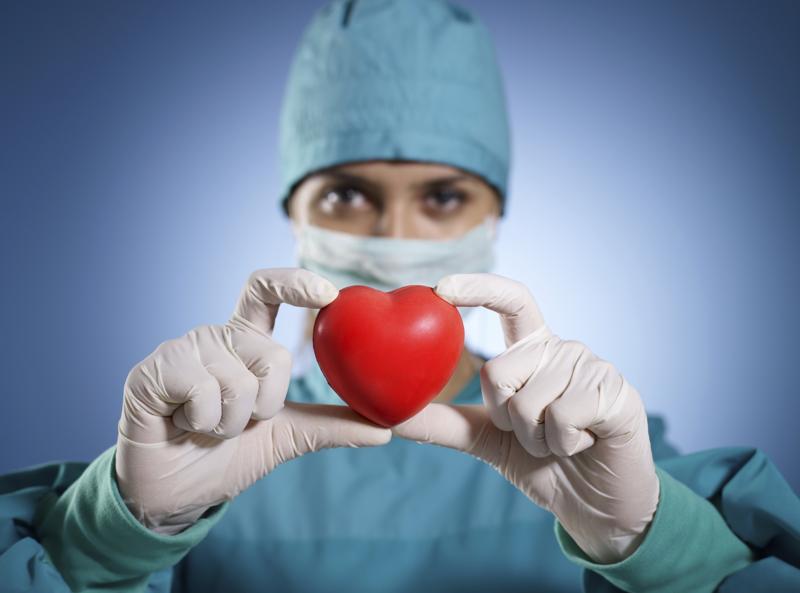 Join the mailing list to stay in touch with Nadia Kawash and discover more about health coaching, bioenergy and balance! 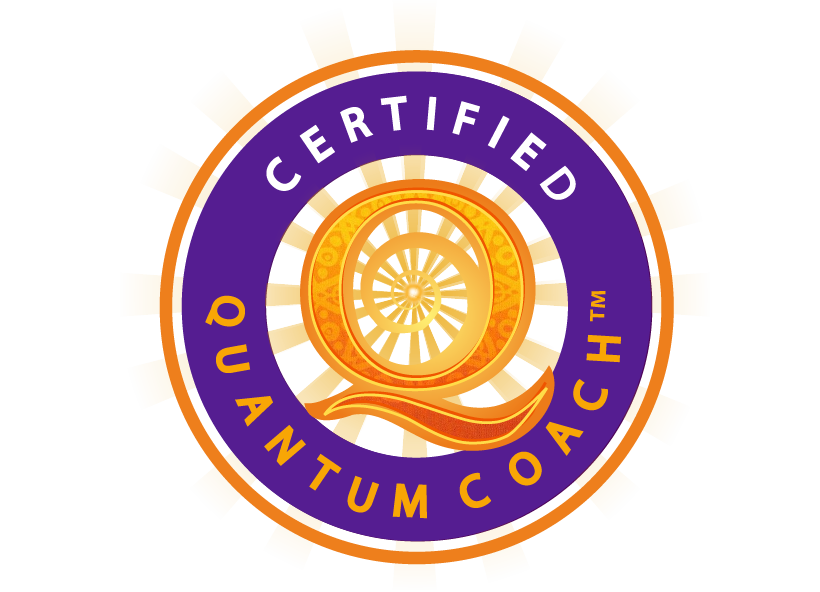 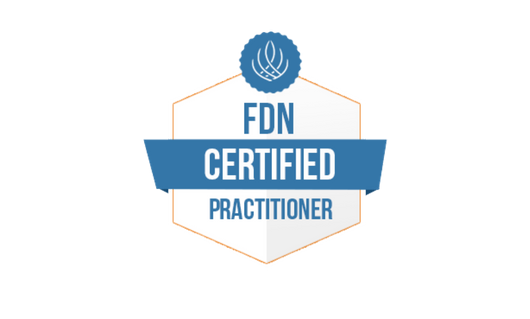